Getting pregnant isn’t always an easy process. To successfully fertilize an egg, sperm must go through a long journey from the vagina to the fallopian tubes. Sometimes, the sperm need a little help to get closer to their destination. Intrauterine insemination (IUI), also known as artificial insemination, is a process that shortens this journey to improve the sperm’s chances of reaching an egg and fertilizing it.

When Is IUI Recommended?

IUI is often considered to be the first step in a fertility treatment protocol. There are a variety of scenarios in which a fertility specialist may recommend IUI, including:

The IUI Process: A Step-by-Step Overview

IUI can be a great option for some patients. In many cases, fertility doctors will recommend trying IUI before moving on to more advanced fertility treatments like in vitro fertilization. Although every patient’s fertility journey is unique, the IUI procedure can typically be broken down into five basic steps: 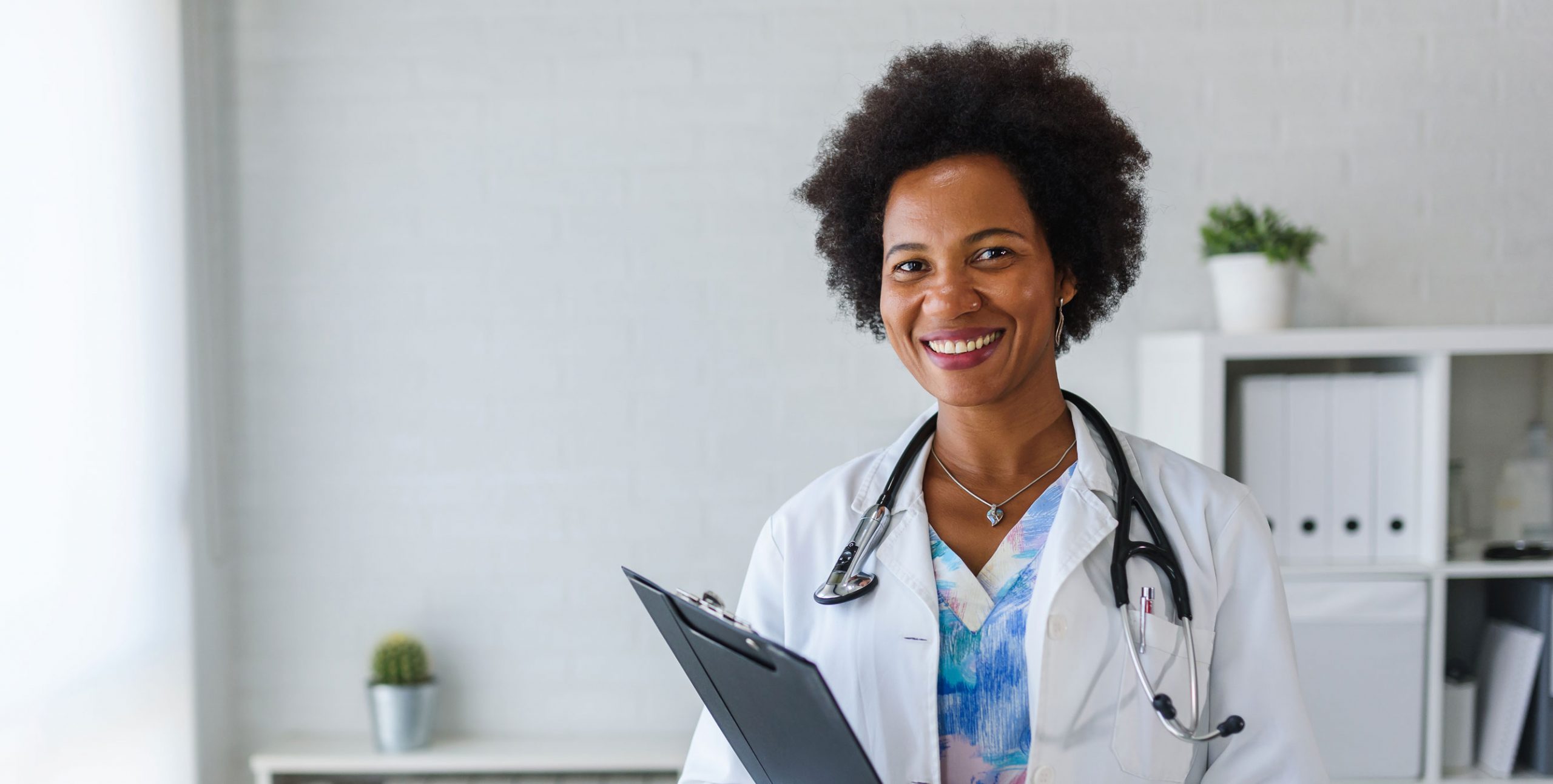 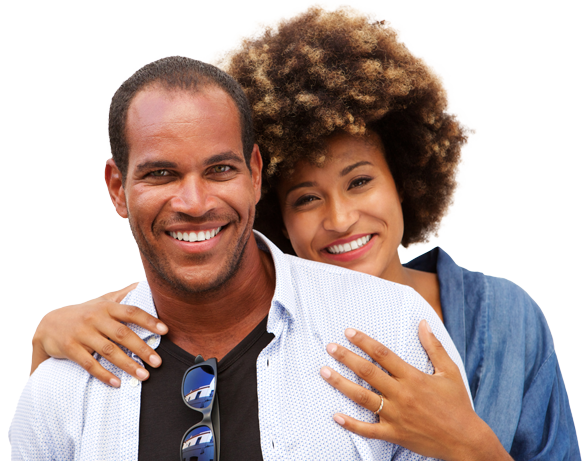 See if IUI Is Right For You

When it comes to fertility, no two paths are the same. You deserve a fertility care team that will help design a fertility treatment plan that is as unique as you are. If you’re interested in exploring options such as IUI and seeing if it’s right for you, schedule a consultation with one of the fertility specialists at Indiana Fertility Institute.